Drama series The Newsreader (2021) is set in the maelstrom of a commercial television newsroom in 1986 and follows the story of a notoriously difficult star anchor who is determined to build credibility and a diligent young reporter, desperate for a shot at the desk. Together, they’ll cover an extraordinary chain of breaking news including the shock of the Challenger explosion, the misbegotten hype of Halley’s Comet and the global terror of Chernobyl. From messy beginnings, a deep bond is formed that will upend their lives and transform the very fabric of the nightly news bulletin. 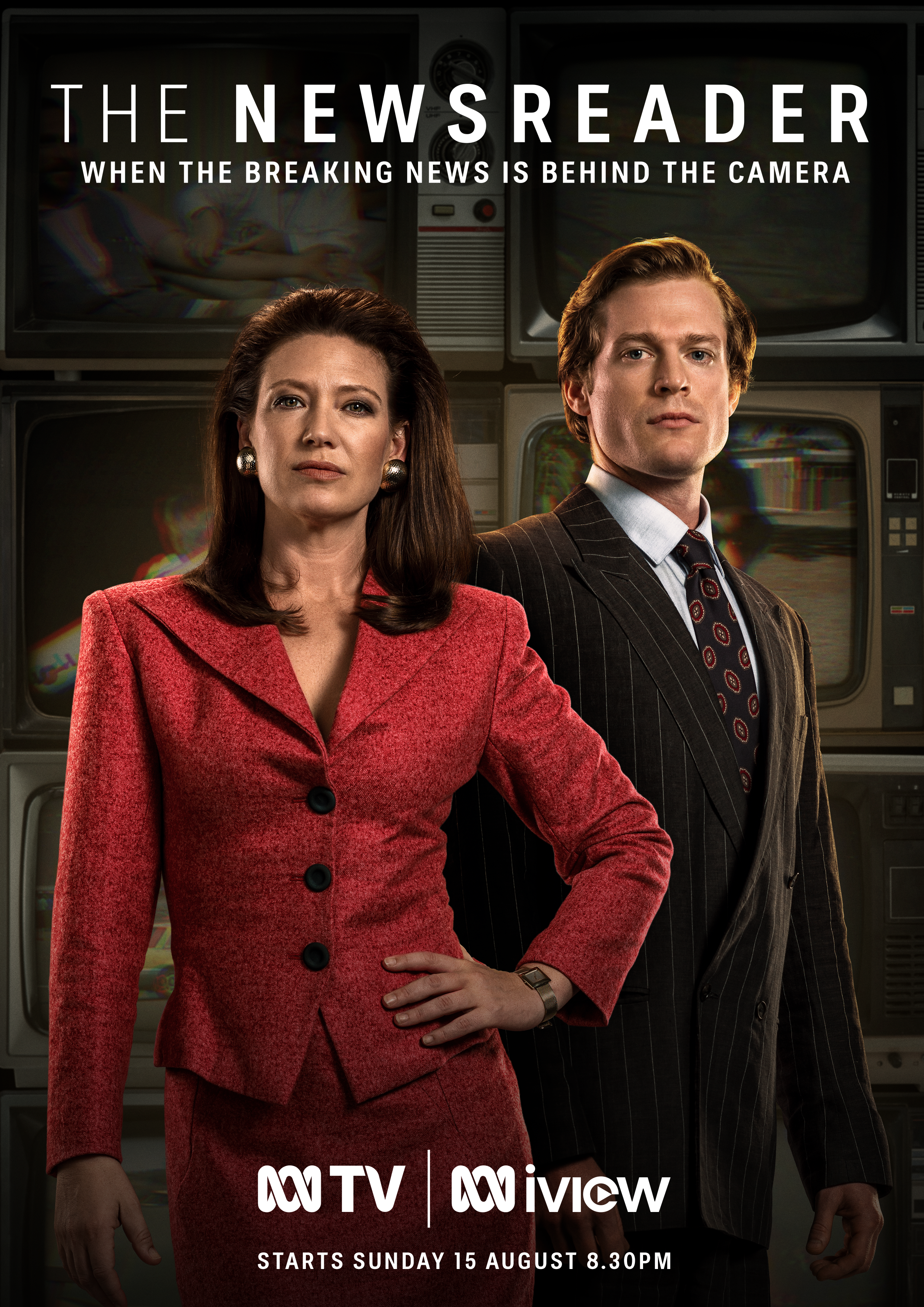